Last time I wrote about making a home was several months ago.

The interruption was for a good cause as since my last reflection, the production of my theatre production A Tidal Home came and went. Literally like a wave it took everything and it’s only now that the tide is turning, the water slowly retiring; I’m left here with all the other things I had planned on doing during my six months in Hong Kong, laying like driftwood in the sand and only a few more weeks before I head back.

In these few months, I felt the working pace of Hong Kong and with all my body I was resisting it, feeling on the cusp of breaking. The more a place demands speed and reactivity from me, the more I slow down and try to escape, entangling myself further in lateness, withdrawal and silence. And in the foreground of this incapacity to adapt, the speed of the events unfolding here, leaving almost no time to catch your breath, every morning, a new episode.

I remember the first times I would see the news announcing a restricting measure, a trial against pro-democracy activists and how much I would feel it as sharp as a blade, feel dizzy at how normal the street life looked despite the threatening news piling upon each other. But once it happens everyday, you realise you cannot spend the same energy on your fright and shock and parallel keep your work going. You need to choose for yourself, what makes sense everyday? You narrow your vision, like horses with eye-patches so they don’t get scared and keep pulling the cart. The slow suffocation of public freedoms through these regular events numbs.

Is it really that surprising?

I’m trying to remember all the big news titles of the past months: the trial of the 47, the National Security Day in schools, the printing of authorised history manuals, the press release on artists having to comply with the National Security Law, the license to screen of Inside the red brick wall withdrawn at the last minute, the Academy Awards not shown on TV because of the nomination of Do not split and some comments made by Chloe Zhao, political commentator and English-speaking news host Steve Vines’ show being cut, the closing down of the June 4th museum for fear of pursuits, the detention of Chow Hang-tung, one of the organisers of the annual 4th of June vigil, the banning of the vigil, the banning of protests on the 1st of July, the first person charged under the National Security Law, a man being arrested after a passer-by complained about a protest flag he had at his window, the shutting down of the Apple Daily, the university of Hong Kong’s student union losing its status as a registered body over comments on July 1st events, activist Tong Ying-kit becoming first person found guilty under the National Security Law and to be condemned to 9 years in prison, the Chief Executive excluding herself from a new law on corruption…*

And many more I can’t recall and on the top of what happens, the number of commemorations of what has already happened, so that even a day where there would be no news, there is still the memory of what was inflicted a year, two years, three years ago.

These past few months I experienced the silence you hold when even passing on the news at some point feels almost pointless, because they’re incessant.

I still feel in large parts like a witness here, rather than a participant, can I still make myself home here, while it is being unmade?

I will try at least to recall a few episodes before they are erased from my memory and I leave. Stick around. 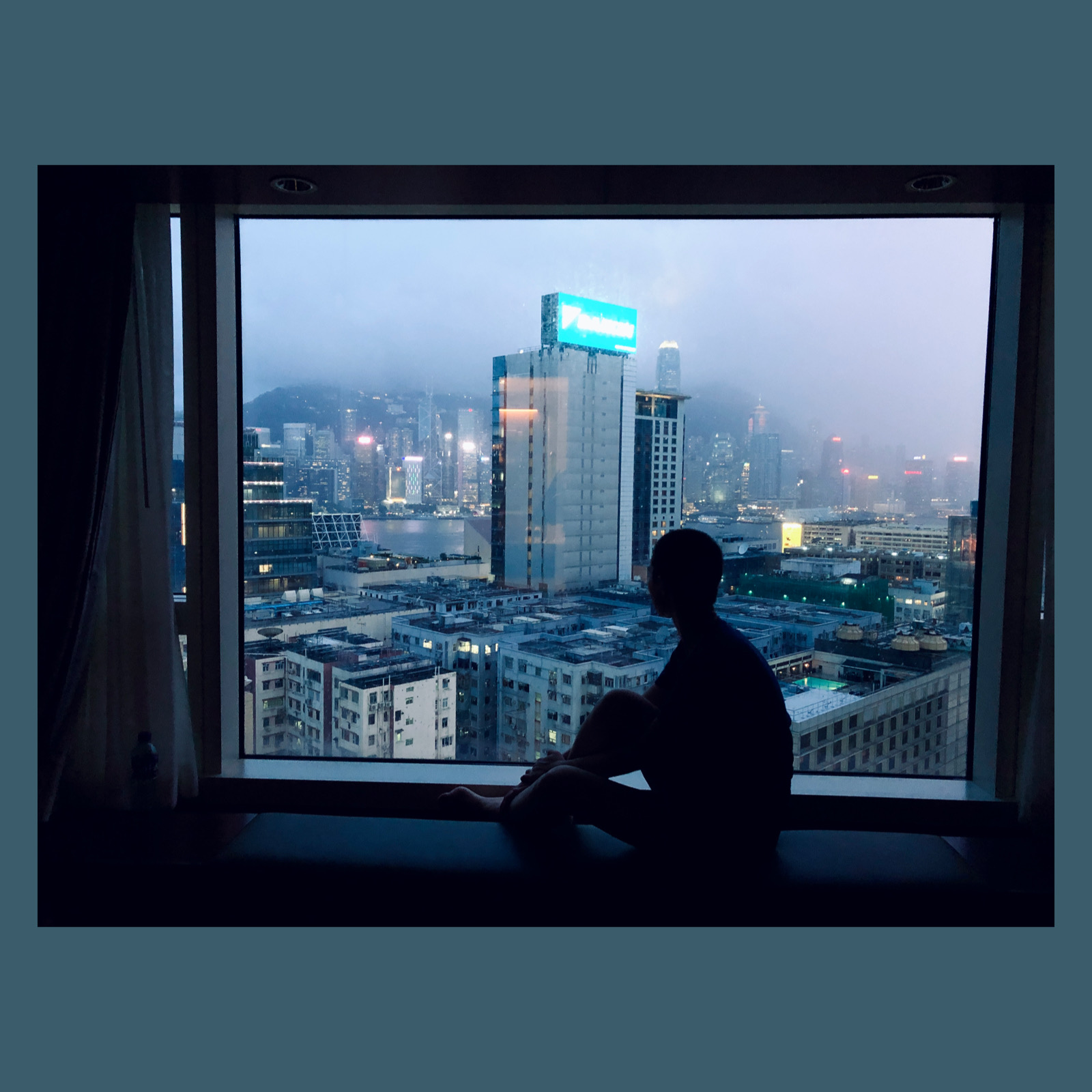 *my main source of information is Hong Kong Free Press.